Leslie founded Howda Designz in 1990 after reconstructing an old wood and canvas seat that she discovered tucked away in a box of discarded items. (Read the full Original Howda story.)

“The beauty of reconstructing this old seat is that I saved an old-fashioned ‘technology’ from extinction – and built a cottage business that became international in scope. The Seat helps ease back and joint pain for thousands of people experiencing back pain, arthritis, sciatica and other issues. ”

In January 2006, after months of stringent clinical trials, Novak introduced the patented HowdaHUG, a seat designed for all children and those who require cradling and rocking to be more peaceful and calm. The seat has become a standard tool in thousands of classrooms across the U.S., Australia, and Canada.

“This work has been the most rewarding, joyous and satisfying of my life.”

Photo left: Handcrafting HowdaSeats and HowdaHugs in Maine USA, one seat at a time.

Connecting the world
The Stol, licensed to ErgoLife of Sweden for European distribution,is produced in China. It is now available in the U.S. only through Howda Designz, by private label. 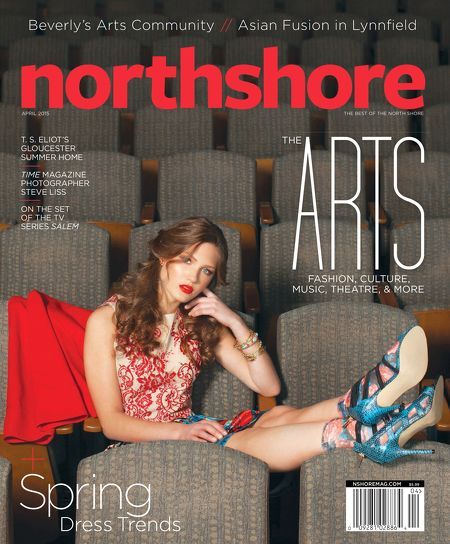 “The spirit of my nature, fed by the vast universe of all that is, travels through my veins and cannot be contained.

In addition to running the day-to-day operations of Howda Designz, Novak is also a working artist. In 1963 she patented a formula for raised liquid art, called Guzali, which she licensed to Crayola®. Using this technique, she has created a myriad of art work and pieces, including paintings, jewelry and stick art. Her work has been featured in Northshore Magazine, the Boston Globe, and Newburyport News, to name a few. The Guzali earring line is sold today at River Walk Bead Shop in Amesbury, MA. Her Guzali stick art sculptures have been sold in art shows and galleries as well as used in therapeutic settings.

Below is a photo of one of the many Howda “home” workshops Leslie maintains for manufacture of samples, seat repairs as well as preparing for Expos andC. 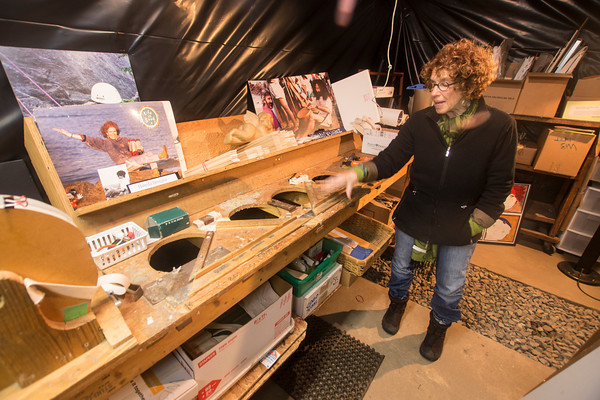 Leslie’s central office/studio is located in Amesbury, Massachusetts on the second floor of the historic Fuller Building, built in 1901.  Says Leslie “As you enter the building, you’re instantly transported to a bygone era: the hushed atmosphere, darkened wood staircase and antique hand railing are but a glimpse of what’s in store. Open the door to my office and studio and you’re greeted with 8-foot high windows that let in glorious sunlight and panoramic views of Amesbury’s Market Square. It is here, in this venerable building, that we work and I further my passion to create.

Thank you for visiting Howda Designz!”

Howdas get made here where shoes used to be made!

Maine rocks, rocking on a Howda!

Sparhawk School where I visited kids in circle time in HowdaHUGs

Leslie and Barbara at Theater In the Open performance

HOWDA DESIGNZ PRODUCTS HAVE BEEN FEATURED IN: